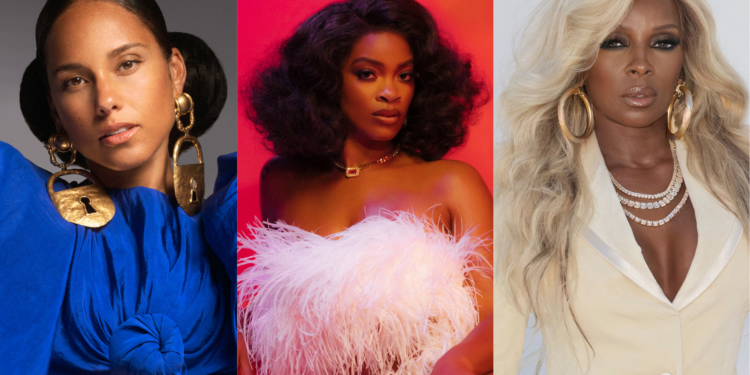 This year’s Black Music Month kicked off with nominations for the 2022 BET Awards. Leading the R&B pack in three categories is Ari Lennox, who received four nods. The Washington, D.C. native’s hit single “Pressure” scored two acknowledgments, including Video of the Year and Bet Her. She is a two-time nominee in the latter field, […]