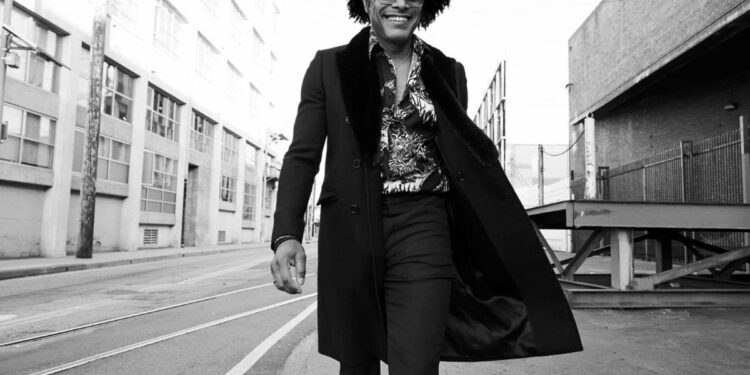 You can count on one hand how many albums Maxwell has released in his faithful music tenure, which is now in its fourth decade. Think back to April 2, 1996. The irony of a 23-year-old Maxwell releasing Maxwell’s Urban Hang Suite, his glorious debut album, on the birthday of one of his biggest influences Marvin […]